Does Charging With An Ipad Charger Harm The Iphone Battery

Whether in life or on the Internet, you can often see or hear many people arguing about whether the iPad charger can charge the iPhone or not. Although the official conclusion given by Apple can be used, what principle is this conclusion based on? 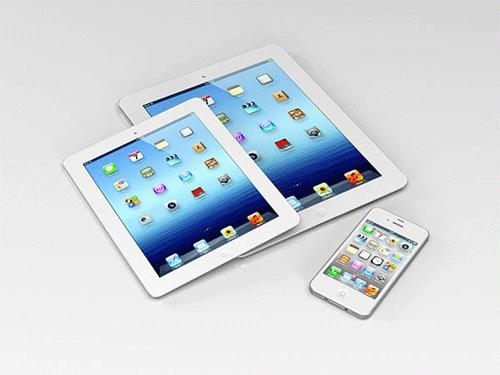 A lot of people have posted that although using an iPad to charge an iPhone is fast, it cannot be used for a long time, because it will cause great damage to the iPhone's battery. The opposing side will naturally have the supporting side, and many netizens commented: I have been charging for two years, it is still good! So is there any harm in charging like this?

Let me give you an example first. Everyone should know about fuses, right? If the fuse in your home can only pass 20A of current, then if it is a 220V*25A electrical appliance, you cannot plug it in and use it, because it will burn the fuse.

So why is the interface not directly burned when charging the 5V 2.1A iPad only through the 1A iPhone? That's because there's something inside the iPhone that actually controls the charging of the phone: the charger IC. Even if it is a 5V 2.1A charger, the maximum current passing through is only 1A.

Why is the iPhone's charger so much slower than the iPad's? That's because although the iPhone's charger logo says 1A, the actual current passing through it is not less than 1A, and when the iPad charger is charging, it reaches the highest current, and the charging is naturally much faster.

But even so, it is not a big problem to use the iPad when we usually charge the Apple mobile phone, but other brands or counterfeit chargers should be used as little as possible.

Prev: 2021 Spring Festival Holiday Notice From DEJI ... Next: How Do I Know When The Battery On My Iphon...