Teach You How To Calibrate Mobile Phone Battery "virtual battery" 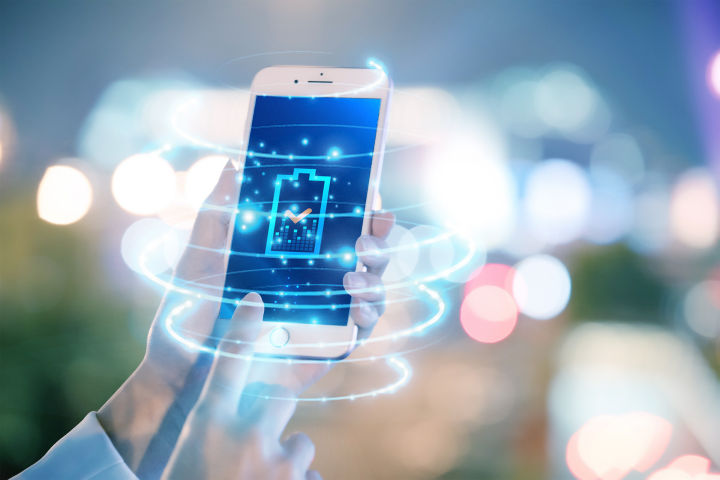 So how to calibrate the virtual battery problem of mobile phone?
There are two ways to calibrate the virtual battery of an Android phone. One is to calibrate the phone itself, and the other is to calibrate using third-party software.
The commonly used Android phone calibration methods are:
1. First, fully charge the mobile phone, unplug the charger, turn on the power of the mobile phone, and then enter the dial keyboard page, enter #0228#;
2. The system starts to automatically detect the cell phone battery and various data. Generally, the cell phone battery voltage should be above 3.5V;
3. Click the [Quick Start] option on the phone screen, the phone will automatically enter the black screen state;
4. Click the home button to reactivate the screen, you can see the current phone battery;
5. Finally, plug in the charger to charge the battery of the phone, and then repeat the above steps until the battery no longer falls significantly, and then the battery of the phone can be cleaned.

Huawei mobile phones also have a feature that many people don't know about, that is, the "charge" function, which can also calibrate the battery level. The operation is also very simple. First, fully charge the Huawei mobile phone, open the dial keypad, enter *#*#2846579#*#*, select the power source, and then perform calibration.

Android phones can also use third-party software to calibrate the battery level. As far as the editor knows, Tencent Mobile Manager has this function. After downloading the [Tencent Manager] application, turn on the Tencent Mobile Manager-Health Optimization-Battery Health function in turn, and then turn on this function. After the battery health function, connect the mobile phone to the charger for charging, and complete a perfect 3-stage charging operation, that is, after trick current charging, the power of the mobile phone will be automatically corrected.

The iPhone battery calibration method is also very simple
First, please completely drain the iPhone’s battery until the phone automatically shuts down.
Then plug the phone into the charger in the off state, and charge it until the power reaches 100%. Please note that the phone must be turned off during the entire charging process, and remember not to turn on the phone!
To be safe, you can continue to charge the iPhone for no more than 1 hour to ensure that the phone is fully charged, but you do not need to charge the phone for too long. Excessive charging time will also damage the battery life.