How To Maintain IPhone 11 Battery 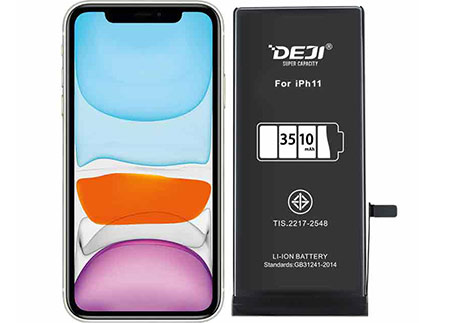 Many users habitually wait until the battery icon turns red, or even turn off automatically before thinking of charging. Over time, the battery capacity deteriorates, causing the battery health to inevitably plummet. Then it is extremely important to grasp the correct timing of charging. Generally, we can consider charging when the battery has more than 20% remaining. Always keep the phone battery not in a serious state of power loss.

3. Use the original or mif certified charger

4. Avoid overheating in the charging environment

The battery heats up when the iPhone 11 is charging. At this time, you should place the phone in a cool place to charge, and avoid charging it on a fabric sofa or quilt, otherwise the heat will not be dissipated and the high temperature will affect the battery life.