Why Mobile Phone Batteries Are Not Durable In Winter

Why is my little phone clearly showing that it still has 20% battery power, but I took it out to scan the shared bike, and then showed 2% battery power, then it turned off automatically, it looked messy and rustling in the north Up me.

Why does my small phone turn into a brick when it freezes outdoors, but when I return to the room to heat it, I can turn it back on and the battery power has been restored.

Or why my small mobile phone falls so fast in winter, so no matter where I go, I must carry a power bank. 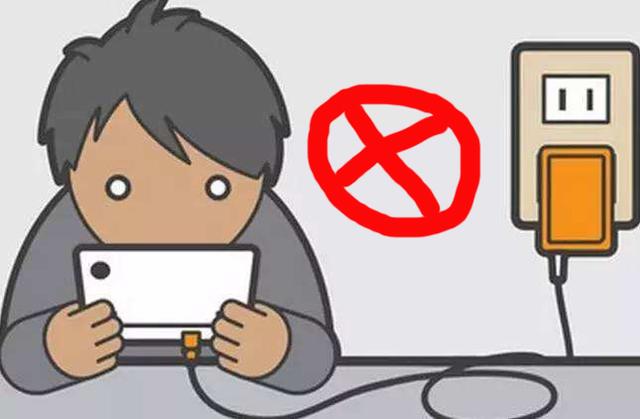 Then you may be wondering about life: My phone battery is broken, why is it as unpredictable as a child's temper?

In fact, your mobile phone battery is not broken, it is produced by this temper and can only follow it. 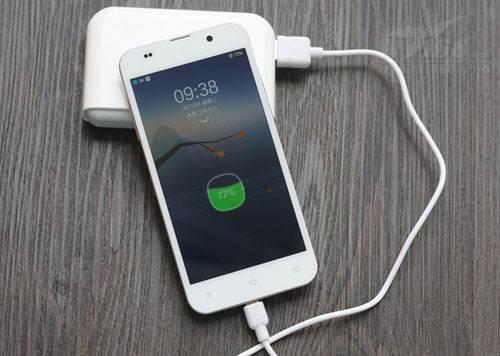 During discharge, lithium ions move from the negative electrode to the positive electrode. They must first diffuse in the graphite layer, pass through the interface between graphite and electrolyte, then migrate in the electrolyte, pass through the interface between the electrolyte and lithium cobaltate, and finally enter the lithium cobaltate. Spreading. It can be said that this step can cross the mountains and the ocean, and it is really not easy to "move once" with lithium ion.

Having said that, why do lithium-ion batteries charge so quickly in winter?

Don't worry, let's look at a picture first. This is the discharge curve of a lithium-ion battery at different temperatures.

When you get a picture, the first thing you need to check is its axis. The abscissa is the capacity Q (electricity), and the ordinate is the voltage U. Seeing this, I can’t help but think of a formula

With a little understanding of calculus, you can know that the area enclosed by the curve and coordinate axis in the figure is energy. This picture tells us that as the temperature of a lithium-ion battery decreases, the energy released by it also decreases. Not only that, its capacity is declining, and its voltage is getting lower and lower.

This is why lithium ion batteries are not durable in winter. The curious little beauty is definitely not satisfied with just knowing this phenomenon, but wants to know the deeper reasons.

This sounds very unintuitive. Let's take a look at the composition of the non-added electrolyte to understand what happened. The solvent of the electrolyte is a mixture of ethylene carbonate (EC) and dimethyl carbonate (DMC).

Do you see the melting points of these two substances? Ethylene carbonate solidifies at room temperature, and dimethyl carbonate becomes solid at 0°C. Then, when the lithium-ion battery is in a low-temperature environment, the viscosity of the electrolyte will increase, and in severe cases it will even partially freeze. Lithium ions migrate in the frozen electrolyte, which is difficult to consider.

At low temperatures, the migration of lithium ions is hindered. The most significant effect is that the internal resistance of the battery will greatly increase, and the terminal voltage of the lithium-ion battery (terminal voltage = open circuit voltage-current x battery internal resistance) drops. When the mobile phone detects lithium ion when the battery is in a low voltage state, it will warn you that the battery is low, and even automatically shut down to protect the battery. In fact, the lithium-ion battery obviously has such a high power, but it cannot be displayed.

In order to overcome this problem, scientists are also working to develop electrolyte additives and low-temperature electrolytes so that lithium-ion batteries can be used normally at low temperatures.

As for the lithium-ion battery on the mobile phone, is there any way to prevent it from powering off so quickly in winter?

Of course, there is a way. Do not use the phone in the cold outdoors. Find a warm place (such as in a heated room) and keep your small cell phone free from irritation. By the way, is it bad to play with mobile phones in a heated room? If you really want to use your phone outside in the cold, please use it as soon as possible and put it in your pocket as soon as possible after use. Don't worry if your phone is frozen and clumsy. Put it in a warm place, you can return to normal use.

Nowadays
Prev: Is Charging While Playing Really The Culprit O... Next: What Are Your 5 Main Problems That Cause Damag...