After using the mobile phone for a period of time, the battery life is getting worse and worse. The new phone can be easily charged once a day, and after a year of use, it may only last for a long time. If it is used for more than two years, the power-off speed is brushed, and I dare not go out without a power bank. 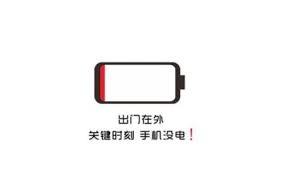 Although the smart phone is also a consumable in a sense, it is a bit difficult to maintain the state of the new phone. But the mobile phone that has only been used for one or two years has no lag, no screen scratches, and it is not worthwhile to change to a new phone because of the short battery life.

Therefore, many people will choose to change a new battery to give the phone a new lease of life. But the price of battery replacement for mobile phones is also prohibitive:

Taking the iPhone as an example, the price of a battery replacement is as high as 519 yuan.

So today I will share with you a few tips for maintaining the battery:

One: Don't wait until the phone is dead to recharge

In the early years, there was a rumor that mobile phones and computers should run out of batteries and recharge them regularly, so that the batteries can be "activated". If the batteries are not used up, the capacity of the batteries will become smaller and smaller.

1, the truth is that this passage is completely wrong!

Only the old Ni-MH batteries from a long time ago can have a "memory" phenomenon. The lithium-ion batteries used in electronic products do not have this characteristic, and the battery will be damaged if the battery is consumed frequently.

In the matter of charging, the characteristics of lithium batteries are actually similar to those of us humans: we will not be hungry to eat before eating, and lithium batteries should not be charged until the power is exhausted; our healthiest way is to "eat less. Eat more”, the best way to charge lithium batteries is “shallow charge and shallow discharge”.

Specifically, it is to recharge the phone whenever there is a chance, and don't let the phone is fully charged and still plugged into the data line. It is necessary to avoid recharging after a completely dead battery, and also to avoid fully charging the battery every time.

2: Turn on the battery management function that comes with the phone

There are already mobile phone manufacturers that have built-in battery management functions in the system. For example, for iPhone, you can turn on the "optimize battery charging" function in Settings-Battery-Battery Health. After turning it on, iPhone will learn and analyze the user's charging mode. Charge the battery to 80% instead of fully charging it. Apple says this can effectively slow down the aging process of the battery. 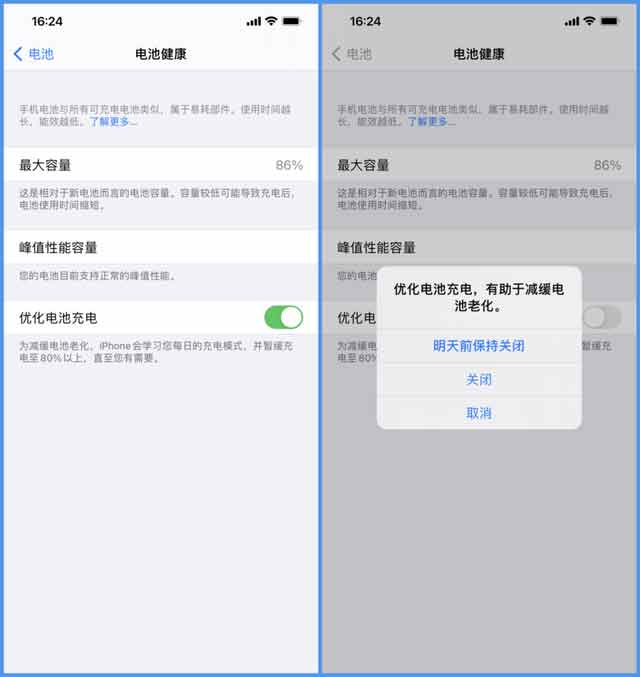 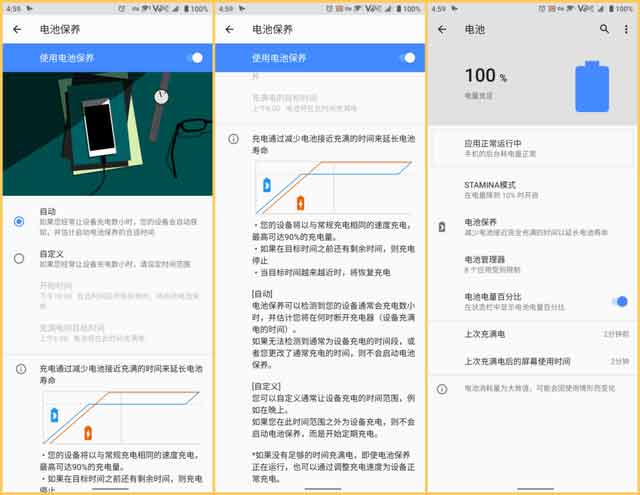 I believe everyone has seen this report: a mobile phone exploded while charging. Except for a small part of these reports are due to the mobile phone itself, most of them are caused by the use of unqualified third-party chargers or data cables. Therefore, in the past, I believe that netizens who pay attention to charging safety will choose the original charger.

But since the iPhone 12 was released last year when it announced the cancellation of the random gift charger, other mobile phone manufacturers have also begun to cancel the operation of the charging head.

Of course, the most worried thing is the iPhone user, because Apple has added a layer of verification to ensure the safety of iPhone charging. Only the data cable officially approved by Apple can be used, otherwise it will be "popped up."

However, there are already very mature third-party accessories available in China. For example, Green Alliance, which we are familiar with, has launched such a 20W fast charging kit. Both the charging cable and the charger have passed Apple’s MFi certification, that is, both safety and stability. It has been officially approved by Apple. 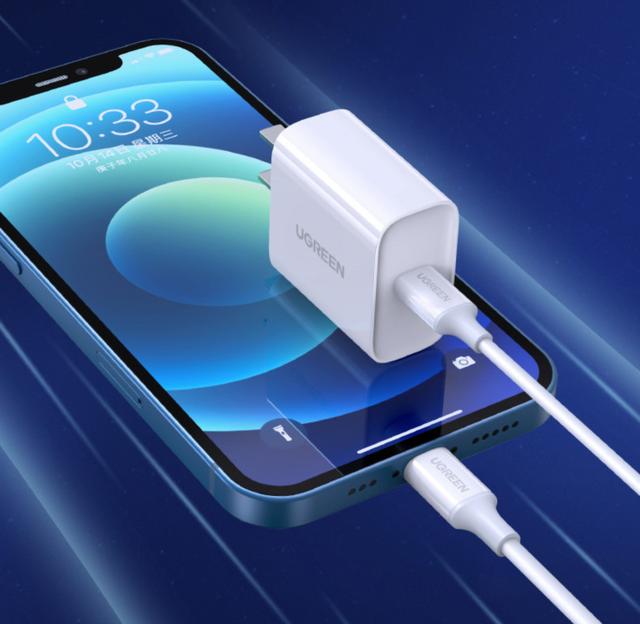 It supports PD fast charging. It only takes 30 minutes to charge more than 50% of the power for the iPhone 8-12 series, bringing a 3 times faster charging experience than the original 5W charging head.

These safety-certified charging accessories are a good choice to make the battery last longer and safer.

I believe many netizens have heard the news that the iPhone was "frozen off" or that it could not be charged in summer. This is because Apple has set a temperature protection for the iPhone. If the phone is in an environment temperature that is not suitable for battery operation, such as the temperature is too high, a reminder as shown in the figure below will pop up. At this time, the phone should be cooled as soon as possible.

When using it, avoid exposing the phone in an environment where the temperature is higher than 35°C for a long time, otherwise the battery capacity may be permanently damaged. In particular, it should be noted that even if the mobile phone battery is not used at high temperatures, just turning it off and storing it will cause irreversible damage to the battery.

5: Remove the phone case when charging is overheated 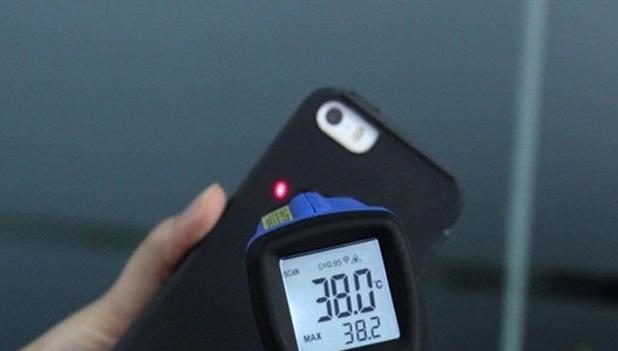 mobile phone battery
Prev: How To Protect Phone Battery Life Next: One Min take you to understand what is DEJI ph...