In the process of replacing the iPhone battery, some problems may arise due to omissions in details, such as the automatic restart of the mobile phone and the heating of the battery. What should we do if we do not understand the mobile phone? The engineer below lists some common problems and solutions after iPhone battery replacement, which is very practical.

Question 1: After the replacement, the phone automatically restarts and cannot be turned on

This problem is usually caused by the failure of the . Disassemble and fasten the battery cable again, taking care not to install the wrong screws.

In addition, if the mobile phone has been disassembled and repaired before, there may be a restart of the mobile phone caused by a loose hard disk, a virtual welding of the battery holder, etc. You can go to the repair shop to check it. 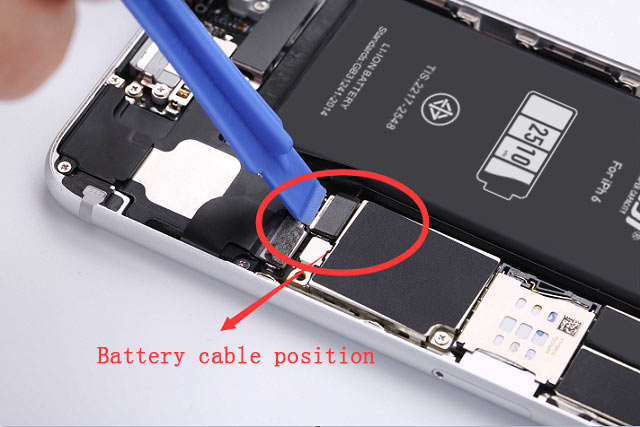 Problem 2: After the replacement, the screen has streaks, blurred screens, insensitive touch screen, and screen failure.

In addition, static electricity during the installation process may cause screen problems. In this case, the iPhone will disappear after a few minutes. 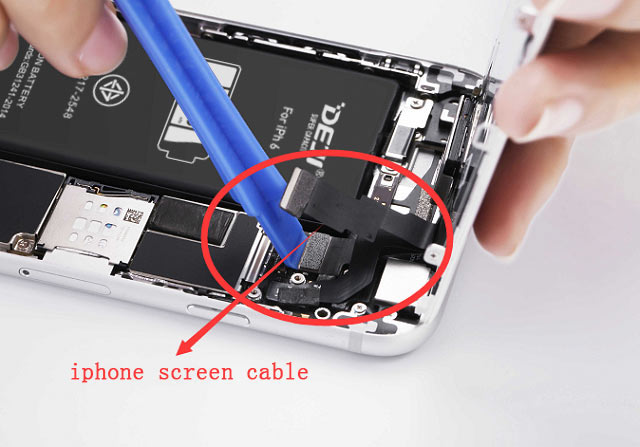 Question 3: Is the phone heating normal after replacement?

This is a normal phenomenon, because the CPU of the mobile phone has to communicate with the chip in the battery just after the battery is replaced. The power consumption is relatively high, so there will be a little heat.