Using Mobile Phone Batteries In Summer To Get Hot , May Catch Fire And Explode

In the hot summer, the temperature in many areas is above 30 degrees. If you use your mobile phone outdoors or indoors without air conditioning, you will soon feel that your mobile phone will heat up, or even burn your hands. Here I want to remind everyone that if the mobile phone is in a high temperature environment for a long time, it may cause the battery to catch fire and explode, and the power produced is not small: if it is on the hand, it will be injured (explosion, burn), and the finger will be blown off, or even the palm of the hand will be blown off. , If you are in the bed, it will burn the bed directly. 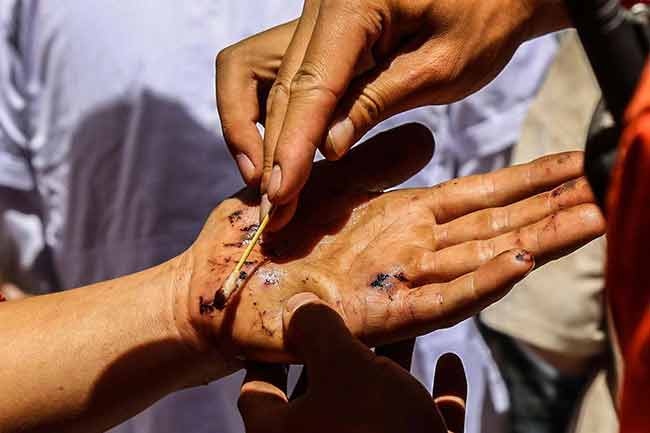 Today’s mobile phones use lithium-ion polymer batteries. In terms of chemical energy, a 3350MAH lithium battery has an energy of about 43 kilojoules. The kinetic energy of a general pistol bullet is 200-300 joules. Even if the battery explodes, only 1% of the energy is released. Because it is carried close to the body, the injury caused in the local environment is also fatal. The cause of the battery explosion: severe heating leads to an internal short circuit, and the conversion of electrical energy to thermal energy causes heat to be released inside the battery. The decomposition and boiling of the organic solvent inside the lithium battery will produce a large amount of gas. When the rate of gas generation exceeds the rate of gas release, the container will expand, and a large amount of energy will be converted into mechanical energy for the deformation of the watch box. At the same time, damage to the internal structure of the container leads to a stronger short-circuit current, forming a vicious circle. 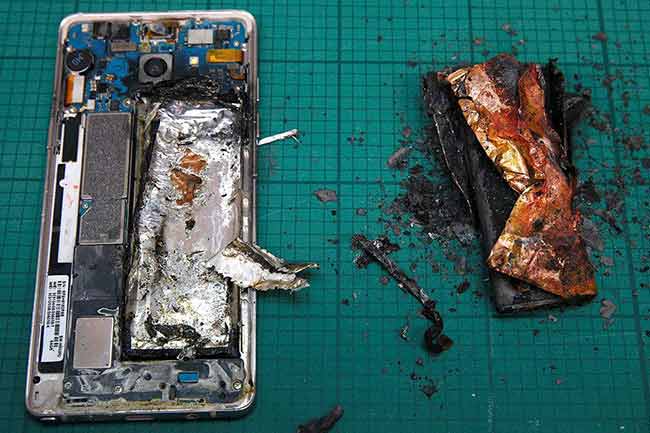 Will a cell phone battery explode to death?

1. In many cases, it is because the mobile phone is placed in a shirt pocket and the battery of the mobile phone explodes suddenly, causing the ribs to shatter and pierce the heart and die.

2. In a few cases, the battery exploded to other life-threatening parts and death caused by internal organs. Such as putting it in the trouser pocket, blow up the arteries of the thighs, or the internal organs in the belly.

Many areas have entered the hot weather. The editor reminds everyone, try not to play with your mobile phone outdoors. High temperature will cause the battery to increase in heat and easily explode. When charging or using or placing your mobile phone, choose a place away from high temperatures and avoid summer. When the sun shines directly. By the way, there have been too many fatal accidents of cell phone battery explosions in our country before.