Recently, some netizens discovered that after upgrading Apple’s latest iOS 13 system, if a third-party battery is installed on the iPhone, it will be directly blocked by Apple and cannot be displayed normally. 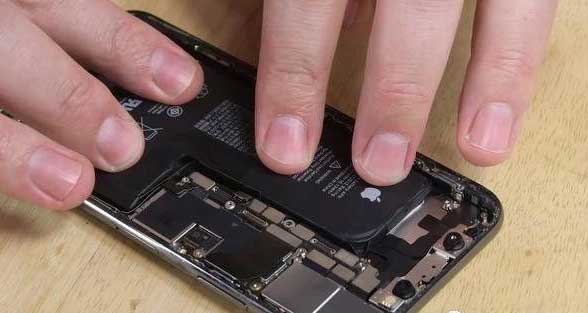 It is understood that after the iPhone XS, XS Max and XR are replaced with third-party batteries, they will be directly displayed in the iOS 13 system as "Cannot verify that the iPhone has the original battery installed." At the same time, there is no way to display it like an iPhone equipped with an original battery. Battery health can only be displayed as "service". The technical principle is that there will be a microcontroller on the original iPhone battery. If the authentication key provided by the battery does not match the iPhone, a "service warning" will pop up. 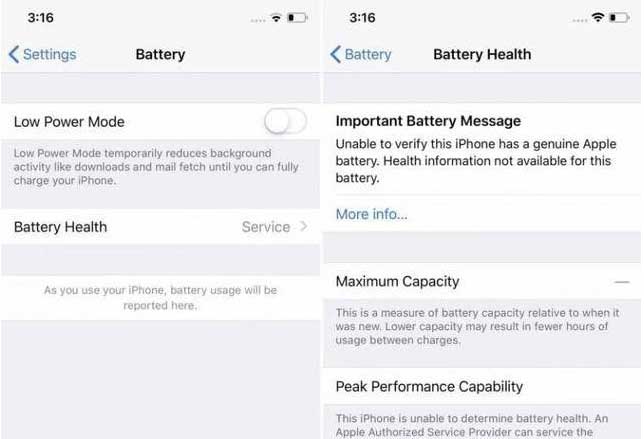 Regarding the operation of iOS 13 system to block the iPhone’s third-party battery, Apple officially issued a statement today saying that this is to further ensure everyone’s safety, and it is also for Apple itself, because if a user privately replaces a battery that has not been certified by them on the iPhone, it is too Prone to problems!

Those who have gone to Apple to change the battery should know that the price to be paid to replace the official Apple battery is still relatively expensive. If your mobile phone is not within the warranty period, the price of replacing the battery of iPhone X, iPhone XS, iPhone XS Max, iPhone XR and other models needs to reach 513 yuan, and replacing the battery of iPhoneSE and iPhone6 ​​to iPhone8plus models, the price has also reached 359 yuan. But if you change to a third-party battery, it's actually only about one hundred yuan. Today, Apple directly shields the iPhone’s third-party battery in the iOS 13 system. Although it guarantees safety, it’s really impossible for those fruit fans that are almost obsolete and have no kidneys to sell.

Not only that, the battery capacity of iPhone phones is generally relatively small. The current largest capacity iPhoneXsMax has a battery capacity of only 3174mAh. Once it is used for a long time, the iPhone’s battery aging speed will also increase, and it will also need to be replaced. Batteries. For users, iOS 13 blocks third-party batteries, which is actually forcing Apple users to replace official batteries. This is actually equivalent to letting Guofen lose the right to choose!

Prev: IPhone Battery Becomes Removable Is Progress O... Next: What Is The Impact Of Replacing The IPhone Wit...