What Is The Impact Of Replacing The IPhone With A Third-Party Large-Capacity Battery? Are Third-Party Batteries Safe

Regarding the problem of iPhone's small rated capacity, many people will choose to replace a third-party battery with a larger capacity. So will a larger capacity battery affect the phone's hardware and system? Let's take a look together below.

In fact, battery expansion is to expand the capacity by increasing the number of lithium ions battery or increasing the density. On the basis of safety and reliability, theoretically, it will not have a very significant impact on the mobile phone itself. 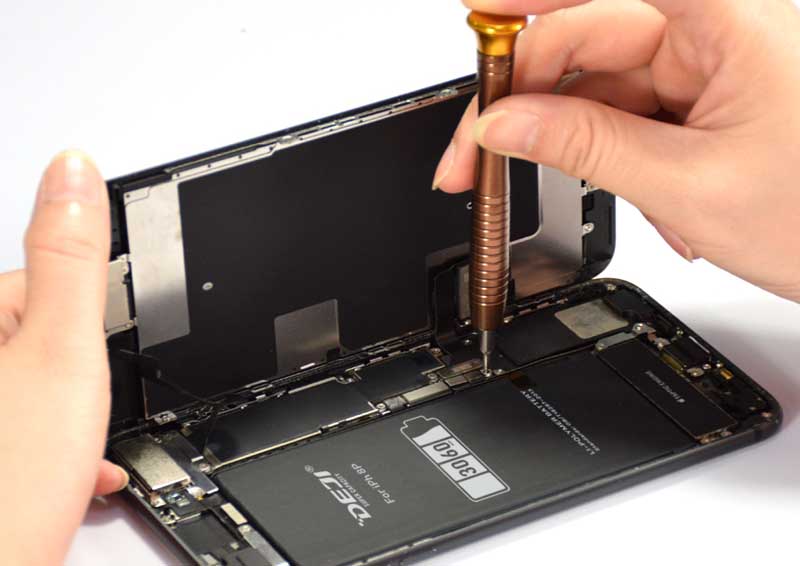 However, the process of changing the battery will inevitably involve labor, and maintenance personnel who are not technically competent may affect other parts in the fuselage during the replacement. And the battery expansion inevitably needs to open the body, for the iPhone that supports water and dust resistance, it is likely to cause its airtightness to decrease. Secondly, the safety of large-capacity batteries is also very important. Irregular batteries are prone to safety hazards or cause frequent device restarts. It is recommended to replace safety-certified third-party batteries to avoid losses. 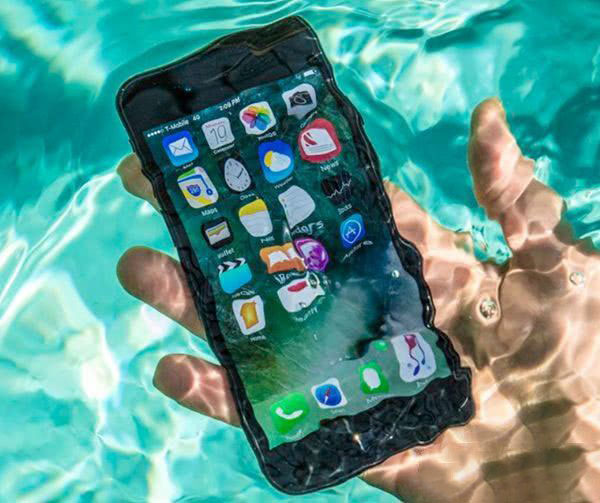 ● Phone depreciation
First of all, the expansion of the battery means that the equipment has been dismantled and repaired by a third party, and the equipment will inevitably depreciate when it is sold or recycled as second-hand equipment.

● The screen is raised
Different from replacing the hard disk, the battery expansion is based on the original battery in parallel to take you to eat. Due to the mechanical increase in the number of batteries, the thickness of the phone will increase and the screen will bulge. Therefore, the iPhone after the battery expansion will use a special middle frame to fix and cover the exposed part. 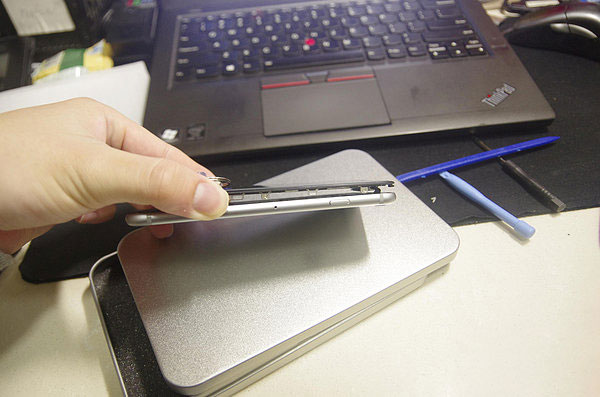 Prev: What Is The Reason For IOS 13 To Block The IPh... Next: What Is The Difference Between Original Iphone...