Is it harmful to the battery if the mobile phone is not unplugged overnight?
Today's smartphones actually have a very complete battery protection mechanism. When the phone is fully charged
It will stop charging the lithium battery, so it will not cause damage to the phone if it is not unplugged overnight at normal temperature, but doing so for a long time is another end.
You can first take a look at a set of research data from Battery University:
If the mobile phone is charged to full charge at 40°C, the battery capacity will drop by 35% after one year.
This is because when charging the phone normally, the overcharge protection does not work, but the battery is in a high voltage state for a long time, and the temperature will rise, resulting in a decrease in battery performance. 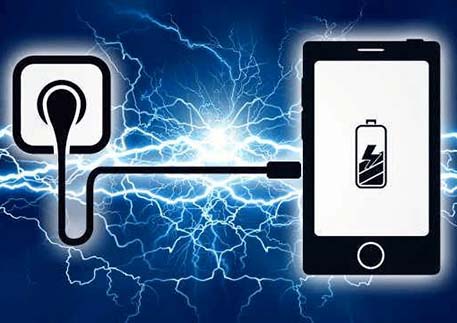 Final summary
No matter if you unplug it without charging, or charge it repeatedly, it will not damage the phone, but I advise everyone not to charge it all at once, and don't wait until the phone is only 1% charged. The best way to charge the phone is, one Charge when you have the opportunity, and charge it in pieces, so as not to damage the battery

1. Lithium batteries have no memory effect, but they are afraid of excessive discharge and charging. Excessive discharge and charging will cause some lithium atoms to be "pressed" into the positive and negative electrodes and cannot escape, resulting in a decrease in battery capacity. Therefore, the lithium battery can generally be charged when there is 20% of the power left, and the charging is finished when it reaches 80%.

Prev: How To Check The Battery Cycle Number Of IPhon... Next: Causes And Solutions Of Cell Phone Battery Swe...