If the mobile phone has the following four situations, it is likely to be caused by the aging of the battery. At this time, we should go to the after-sales inspection or replace the phone battery in time.

1. Phone battery level jumps
If it is found that the battery level of the mobile phone suddenly jumps from 70% to 20%; or the mobile phone has a lot of battery power, it suddenly jumps to 0%, and then automatically shuts down. You need to plug in the phone charger to turn it on. This situation is a power jump. If this phenomenon occurs repeatedly, it means that you should go to the after-sales service to check the battery/machine in time. 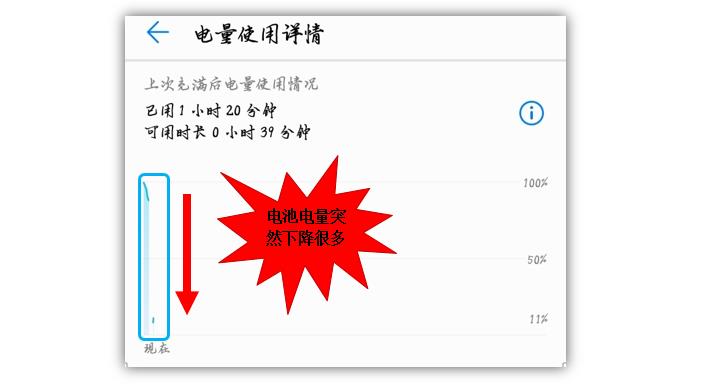 2. Mobile phone battery drains very fast
Another phenomenon of battery aging is capacity loss, which is manifested in the fact that the mobile phone consumes power very quickly. As the number of charging and discharging of the mobile phone increases, the capacity loss of the battery will gradually increase. Therefore, when the battery power consumption is found to be significantly accelerated during daily use, it means that the battery may have aged to a certain extent. 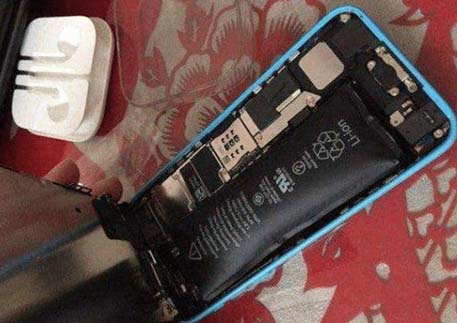 Prev: Breakthrough In New Technology Of Mobile Phone... Next: What Is The Cause Of The Heat When The Mobile ...