How To Replace Your Own Iphone6/6s Mobile Phone Battery

The iPhone is undoubtedly the best flagship machine at the moment, but the battery of the iPhone is not that powerful, and the battery has its own life. When your iPhone is recharged and used frequently, the battery life of the iPhone will be reduced, and the capacity will also decrease. It is necessary to replace a new battery.Next, the deji battery manufacturer will explain to you how to replace the iphone6 mobile phone battery.

Replace Iphone6/6s Battery Method/Step
1. Locate the two five-pointed star screws on both sides of the mobile phone charging port. To open iPhone6 ​​you only need to unscrew these two screws 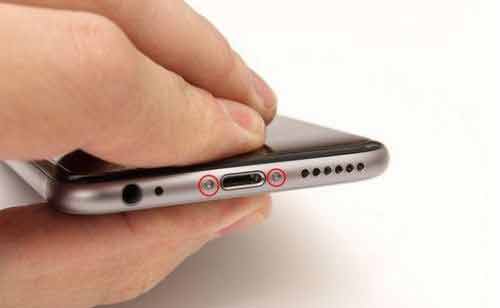 2. Turn off the power of the phone and use the pentagonal screwdriver in the tool kit to unscrew the screws. The head of the screwdriver is small, but it matches the small screw on the bottom of the iphon6. 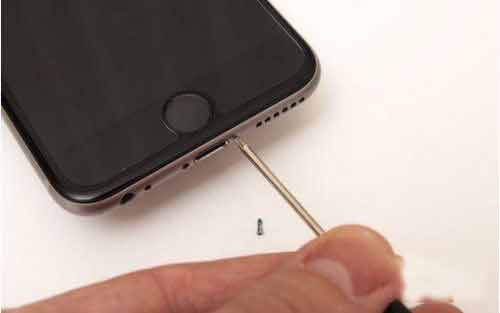 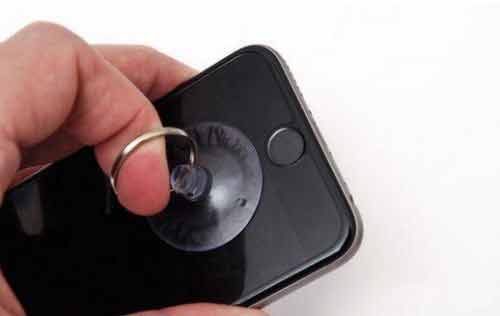 4. Use an opening pick to pry out the screen. Starting from the home button, pry up around the screen little by little. 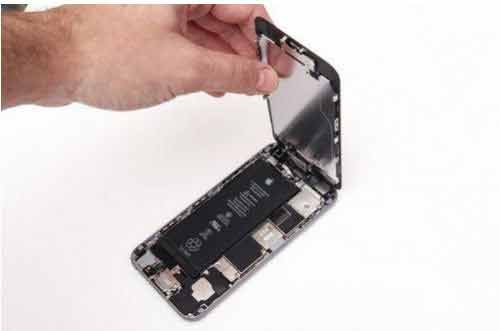 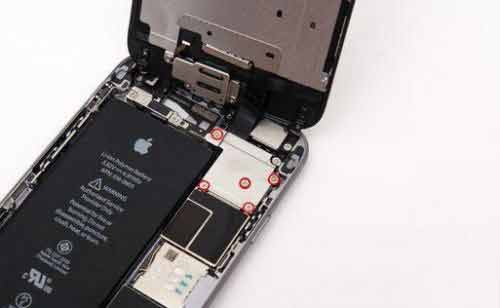 7. Disconnect the connector of the screen. There are several connectors between the screen and the body, and you can pick them out of the ports with a small dial or a thin nail file. 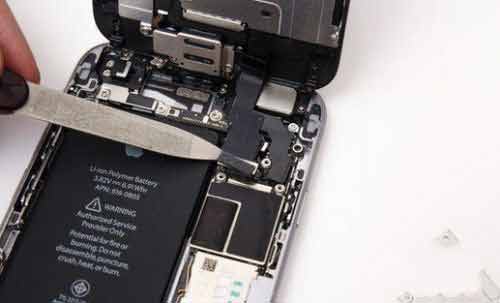 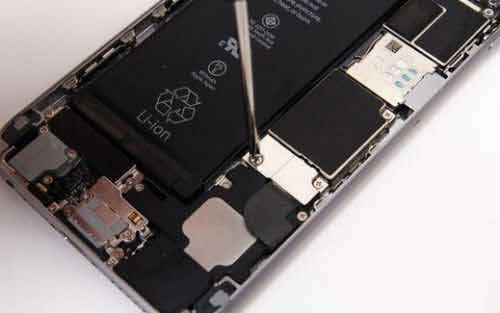 9. Disconnect the battery connector. There is only one connector between the battery and the circuit board, you can use a small toggle or a thin nail file to pick it up. 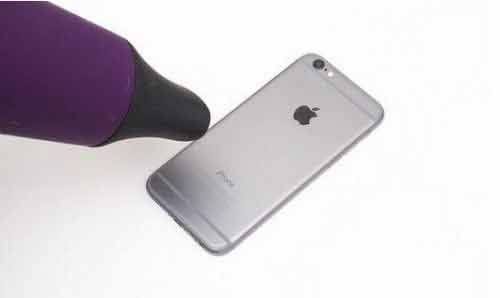 11. Use a credit card or plastic pick to slowly pry open the battery. You can use a bank card, thin pick or file to pry the battery at the bottom little by little. Avoid the top part near the screen connector, because the connector is hidden underneath. In addition, do not use mobile phone parts as a fulcrum to pry the battery. Try to make the glue stick to the case so that you can reuse it later. 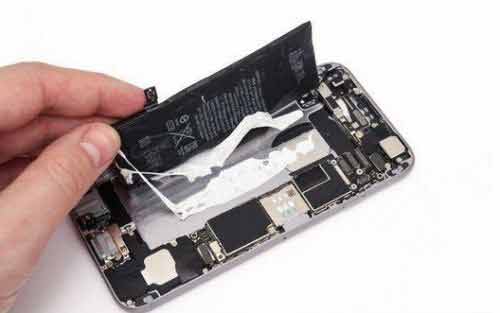 12. Connect the new battery and fold off the connector. If there is not much glue left, you can use ultra-thin double-sided tape to fix the new battery. The connector only needs a little force to return to the slot, but aligning the position may be a bit cumbersome and requires you to spend some time. The original battery connector was folded down, so it is the same now. As shown in the picture, you can press it down with a small pick or a thin metal file. 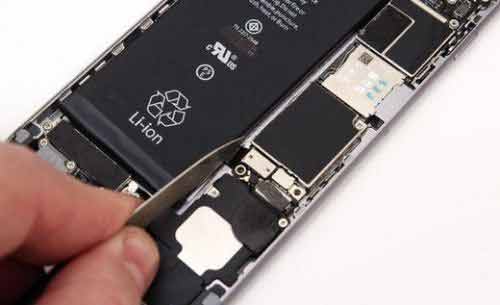 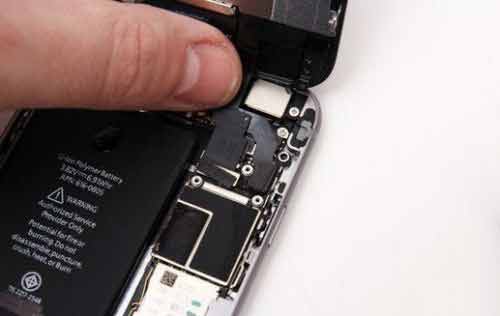 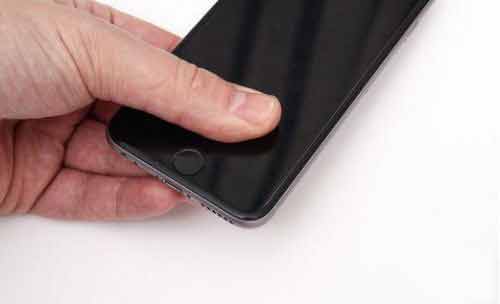