iPhone X was released in September 2017. It was the first to join the iPhone battery and performance guide along with iOS. The built-in battery usage guide stated that the device is expected to lose 20% of its battery capacity after 500 charging cycles. Now that 4 years have passed, the battery problem of iPhone X has also become increasingly apparent.

Recently, more and more iPhone X users have complained that their iPhone X battery has reached the critical limit of 80%, which means that users need to replace the battery for the device. Although the iPhone will continue to work after reaching this limit, the battery life of the phone is not good, and it will continue to receive prompts to replace the battery. The worst thing is that Apple’s performance management system controls the power consumption of the phone. This will affect device performance. 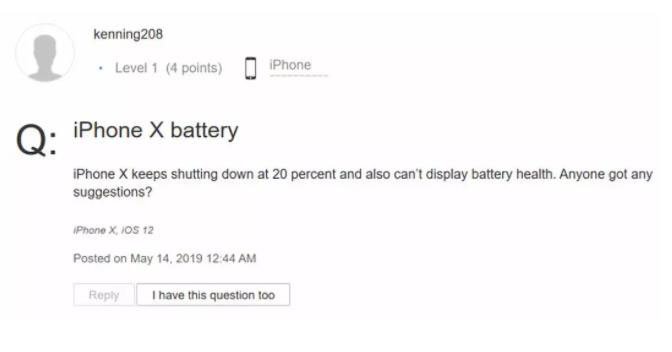 In this regard, Apple explained: “When operating under normal conditions, ordinary batteries can retain 80% of their original capacity during 500 complete charging cycles. The one-year warranty includes the scope of service for battery failure. If the warranty period is exceeded, Apple A battery replacement service will be provided, but charges will apply."

How do you know if your iPhone X battery has reached a critical limit? Users with severely aging batteries will see the following warning under "Settings"> "Battery"> "Battery Health": 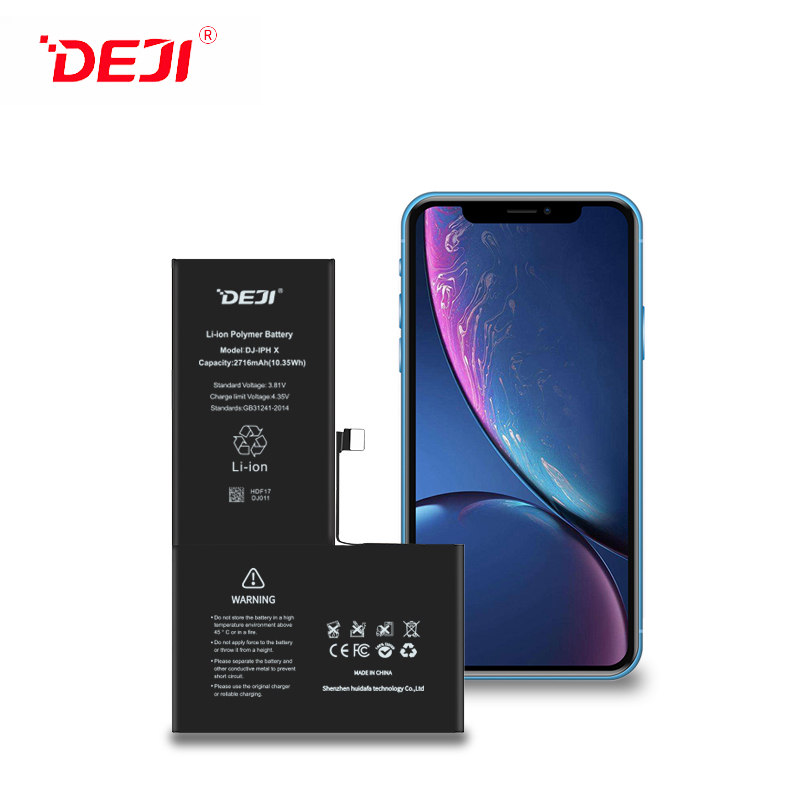 "This iPhone shuts down unexpectedly because the battery cannot provide the necessary peak power. The system applies power management to help prevent this from happening."

It has been 4 years since iPhone X was released, so it is very normal to reach 500 complete charging cycles, especially most people charge it once a day. After two years, it will obviously exceed 500 charging cycles. Although after the iPhone X, Apple has launched two new generations of new models, the iPhone X is still a powerful smartphone, so it is worthwhile to replace it with a new battery. In this case, we still recommend that most users send the phone to an Apple Store or authorized service point to replace the battery, and then continue to use it.

Prev: What Should I Do If The Cannot Verify That The... Next: How To Change Battery And Make IPhone XS,XR,XS...