Everyone knows that the iPhone 12 released this year has shrunk in terms of battery life. If you compare the iPhone 12 series with the previous iPhones, which one has the longest battery life, you may wish to take a look if you are interested.

First of all, we use 7 new and old models of iPhone12ProMax, iPhone12Pro, iPhone12, iPhone12mini, new iPhoneSE, iPhone11, and iPhoneXR as the evaluation models. The next step is to compare battery life. 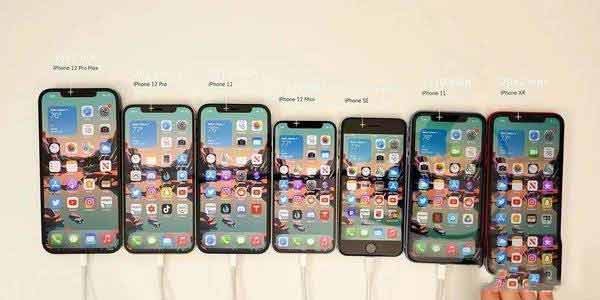 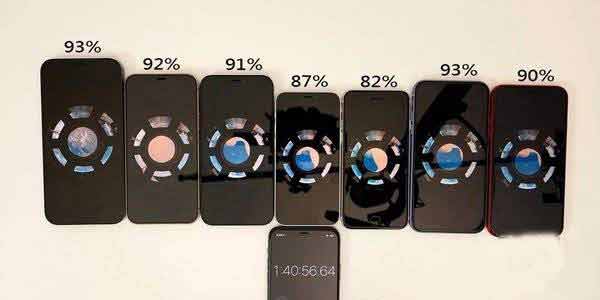 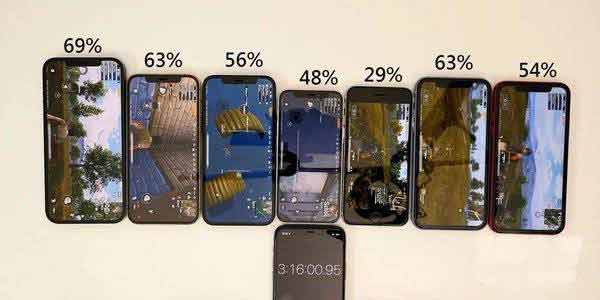 When the third round of testing is over, the new iPhoneSE runs out of power and automatically shuts down. At this time, the remaining power of the iPhone 12mini is about to approach the 20% mark. The iPhone12ProMax ranking is still uncontroversial, the second is iPhone12Pro, the ranking is also very stable. The next is the 3rd, 4th, and 5th place competition. Who will take the lead in consuming solar energy?

Finally, let’s take a look at the battery life rankings of these 7 iPhones.

iPhone12ProMax battery life: 10 hours and 23 minutes, ranking No. 1 without any dispute.

iPhone12mini battery life: 6 hours and 46 minutes, ranking sixth, the performance is not bad, after all, the battery capacity is not much.

which iphone has best battery life
Prev: How to keep iPhone battery health at 100% Next: The IPhone Function Tells You When To Replace ...